In 2017, we established The Berra Family Charitable Foundation to formalize our family giving in accord with our shared beliefs and values. Our foundation promotes a philanthropic vision by funding programs and services that benefit military, education, health, animals, and other societal needs that reflect our personal charitable interests.

For a few years Beth and Phil Berra had discussed starting their own family foundation. The recent loss of their son Lee Berra precipitated the establishment of the foundation. Lee was a kind, giving, and humble young man who had touched many people in his life. The Berra Family Charitable Foundation is a way for our family to give back to our community and also honor our son, husband, brother, brother in law, and uncle. 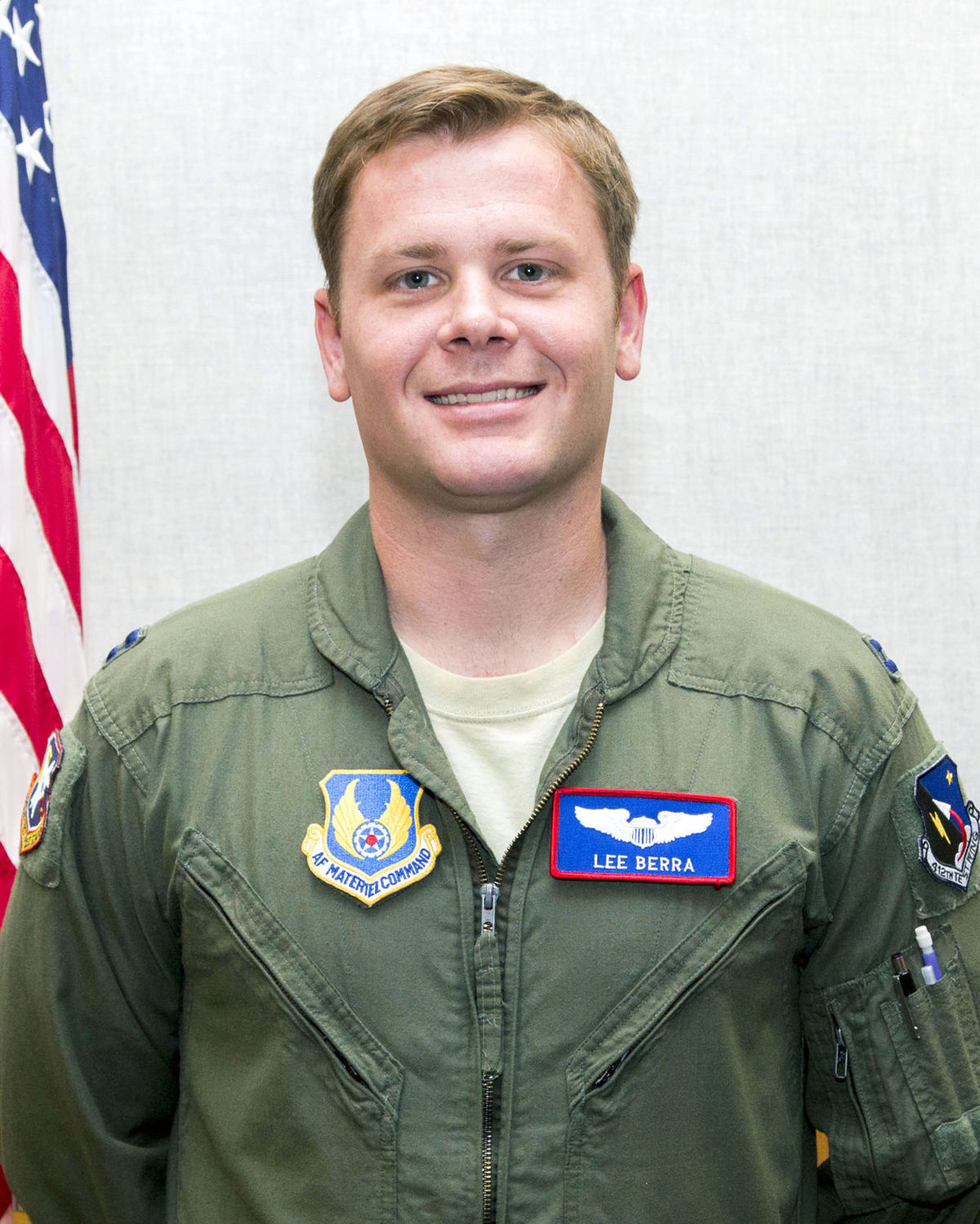