Welcome to The Berra Family Foundation

The Berra Family Charitable Foundation promotes a philanthropic vision by funding programs and services that benefit military, education, health, animals, and other societal needs that reflect our personal charitable interests.

In 2017, we established a private foundation The Berra Family Charitable Foundation to formalize our family giving in accord with our shared beliefs and values.

Most of the Berra Family lives in St. Louis, MO, so we like to keep much of our giving close to home. Our donations are often given to charities such as St. Patrick Center, St. Louis Fisher House, Loyola Academy, Boys Hope Girls Hope of St. Louis, and the Humane Society of Missouri.

Our non-profit foundation is primarily funded by our family business, Community Wholesale Tire, family members, and some outside donors. There is no paid staff and no administrative costs are charged to the foundation. 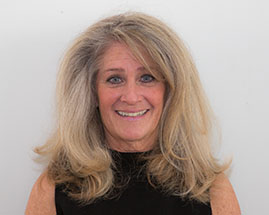 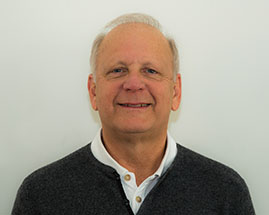 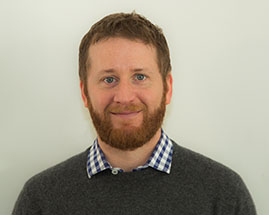 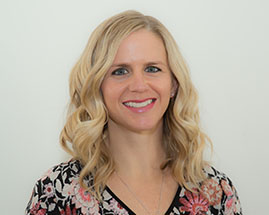 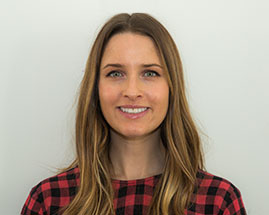 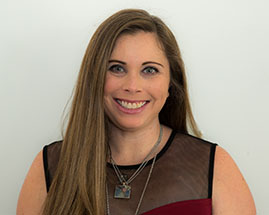 For a few years Beth and Phil had discussed starting their own family foundation. The recent loss of their son Lee Berra precipitated the establishment of the foundation. Lee was a kind, giving, and humble young man who had touched many people in his life. The Berra Family Foundation is a way for our family to give back to our community and also honor our son, husband, brother, brother in law, and uncle.

We thank Michael Payne of Frankel, Rubin, Klein, Dubin, Siegel & Payne, P.C., for donating legal time and expertise to apply for and set up the Berra Family Charitable Trust.